The London based touring acting troupe “Antic Disposition” was founded in 2005. They do a summer tour around the Dordogne and Lot valleys. Bon Coeur’s secretary Charles Miskin invited them to do a performance in Beauville in 2017. On Thursday 3/8 they performed Shakespeare’s Richard III under the trees on the Place du Carré. They usually hope to sell at least 120 tickets at a new venue but at Beauville they sold 180. We hope they will return in 2018. Bon Coeur helped with publicity, provided chairs, tables, picnics and ran a buvette. 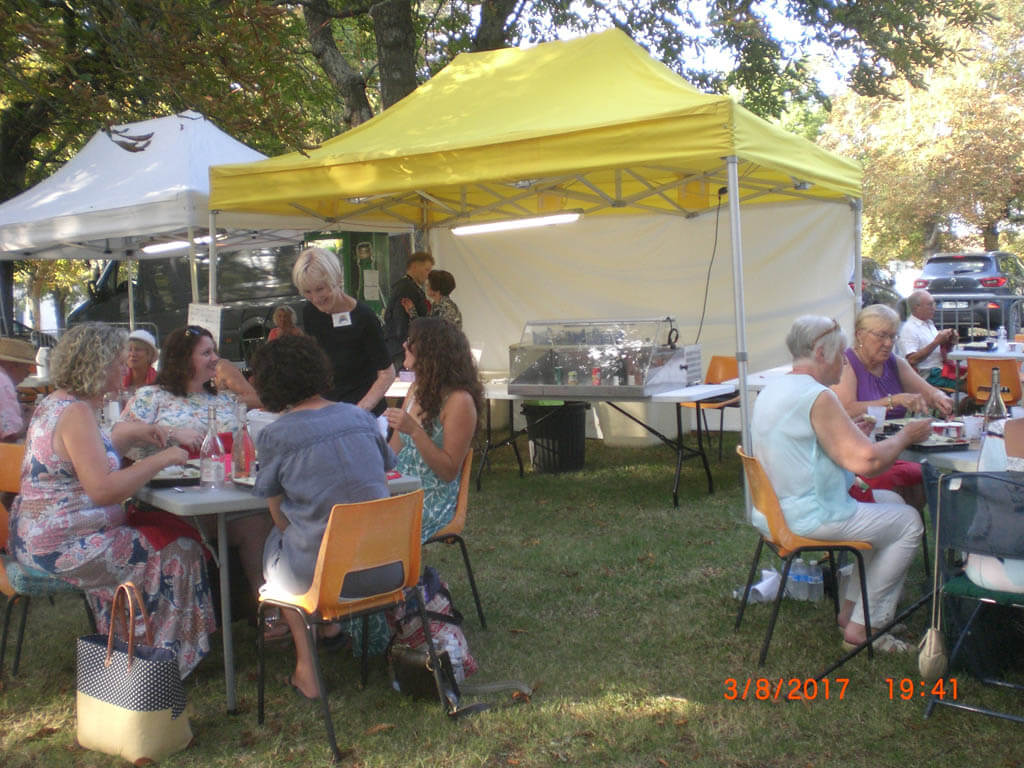 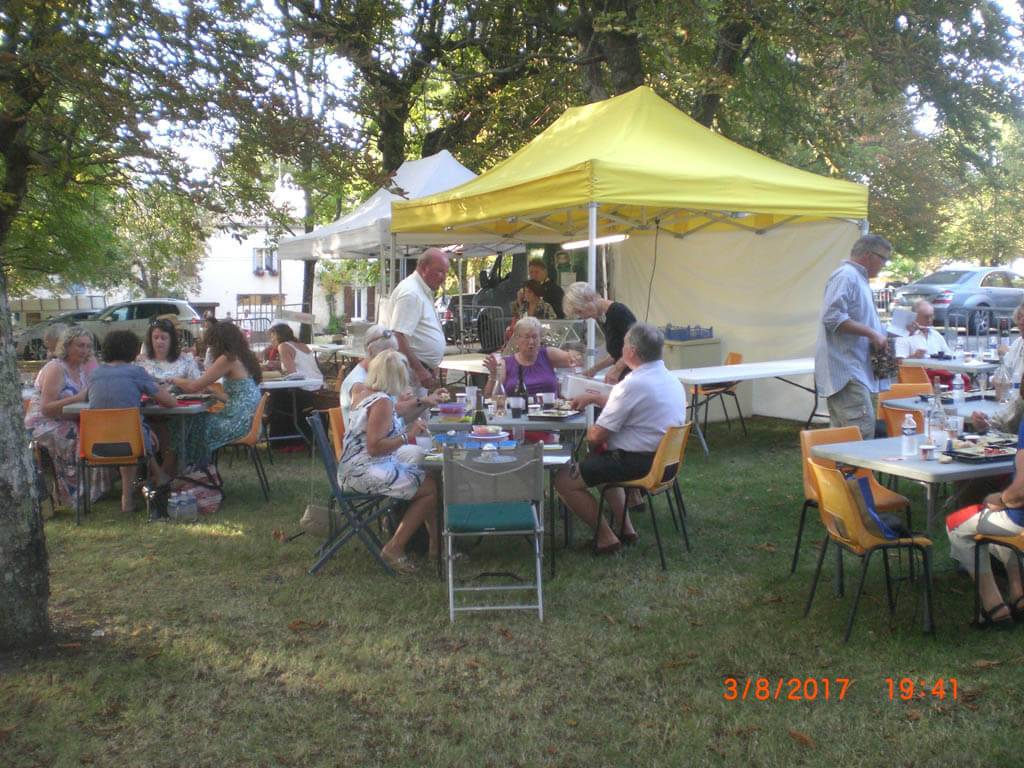