The event was very successful & spectacular – about 100 animals were on Place du Carre in the shade of the trees, including cattle, horses, sheep (and a sheepdog demonstration), goats, llamas and pigeons.  Everyone was able to see the animals tethered and in the ring, and of course talk to their owners. A tent was used for the cheese and honey competition. The exhibitors were able to partake of a meal prepared by the 3 associations, whilst there was also a market similar to the night market for lunch.  Plenty of extra stands around the Place du Carre allowed agricultural businesses to display their wares.

Bon Coeur opened the boutique, and also helped run a buvette for refreshments on Place de la Mairie, at the end Bon Coeur also benefitted with over 400€ representing our volunteers’ participation. 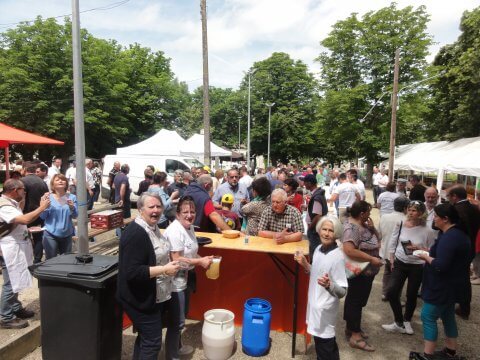 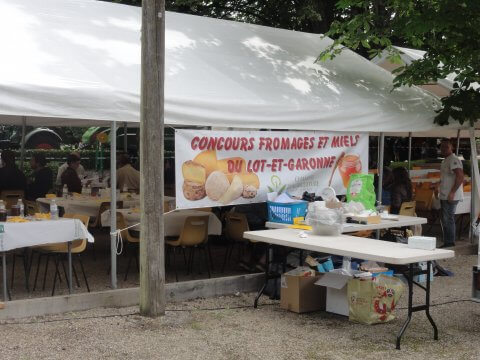 Scroll to Top
We only use "essential" cookies to ensure the correct function of our website. We don’t store any personal data.OK