Antic Disposition came to Beauville again as part of their annual tour of Périgord and Quercy. Their presentation of Much Ado About Nothing was still a comedy about a group of English soldiers in a French village after a war, but it was adapted to the 20th century. Bon Coeur volunteers supplied seating and tables, picnics and a bar for the event. Antic Disposition sold about 200 tickets and Bon Coeur raised about 7oo€ towards the fund for good causes. The event was much appreciated by the audience.  We also enjoyed a midnight meal after the show with the cast, crew and volunteers. 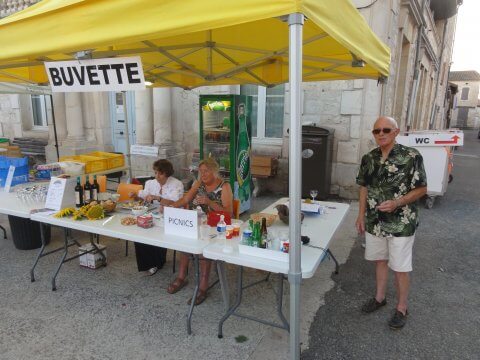 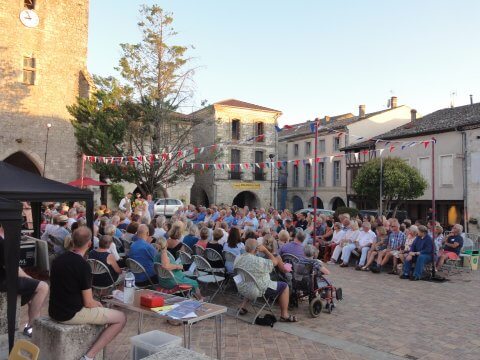 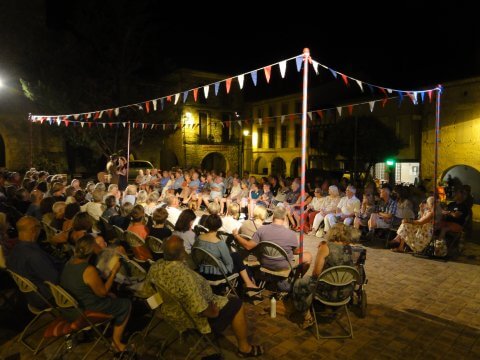 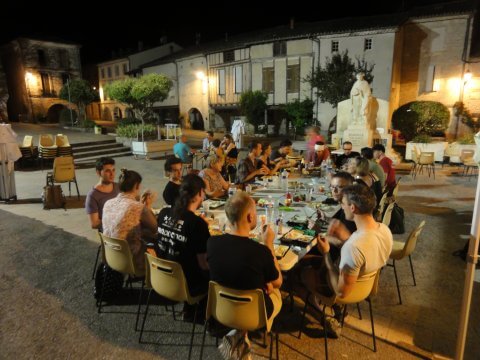